Reasons why parents should discuss money & even legacy? 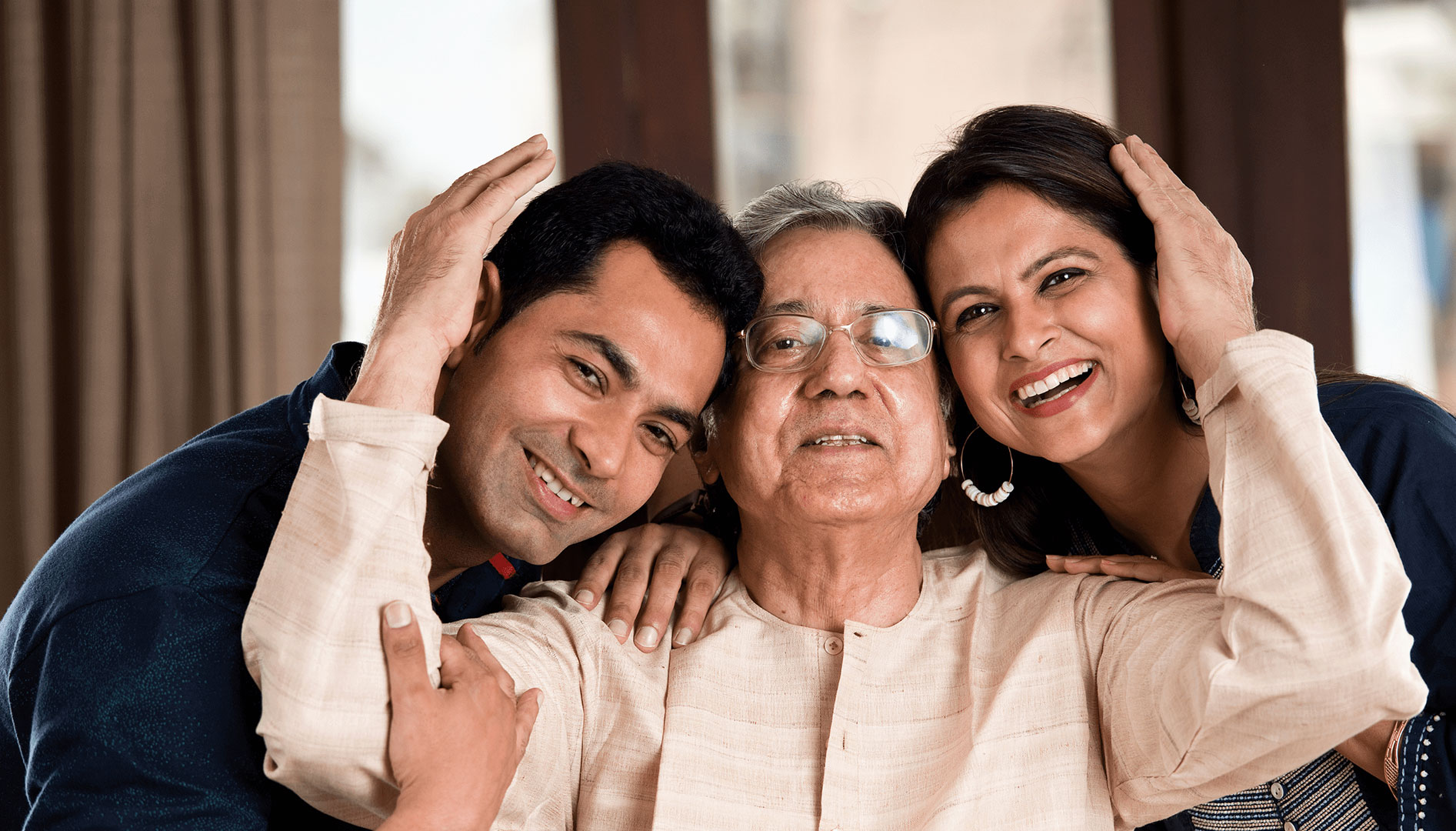 Families are often hesitant to discuss wealth and inheritance with their children, this can lead to uncertainty and uneasiness.

It isn’t easy to talk about money. For some, it’s almost a taboo subject. Parents who avoid discussing money with their children, on the other hand, are missing out on an essential aspect of their children’s development.

In today’s environment, having a solid understanding of money and how to manage it is a must. Financial difficulties are a vital source of stress and health problems. One of the most common grounds for divorce is disagreements over money. Every parent should make it a priority to prepare their children for this reality.

Parents have the most significant effect on their children’s attitudes.

Many studies have discovered that <u>children’s money abilities and attitudes are primarily inherited from their parents.</u>

While school-based lessons and financial literacy programs are beneficial, nothing beats what is learned at home. For example, researchers from India’s Fortune Institute of International Business and France’s Burgundy School of Business discovered that “financial dialogue with parents during childhood favourably improves financial well-being of young adults” in a 2020 study.

According to the study, people’s attitudes toward money are also a powerful predictor of their financial well-being. This is becoming recognized: there is a direct correlation between how we think about our finances and their current status.

Lower debt levels and higher savings rates are associated with positive attitudes. Parents are the most likely source of these attitudes.

Attitudes are formed at a young age in children.

The importance of early financial socialization was demonstrated in a study undertaken by academics at the University of Michigan in 2018.

The authors posed questionnaires to children to gauge their emotional reactions to saving and spending. They discovered that children as young as five years old had already formed attitudes toward these two pastimes, manifesting in actual behaviour.

The kids had already demonstrated a definite preference for one route or the other. When their parents were questioned about their actual behaviour, their parents validated their attitudes.

It also emphasizes the significance of discussing money with your children at a young age. The views they establish during their formative years are likely to be with them for the rest of their lives.

“Discussing money within families is now more important than ever and sharing the legacy that they are leaving behind: wealth, network, story, memories: for their loved ones, is crucial. It’s time for families to act now.